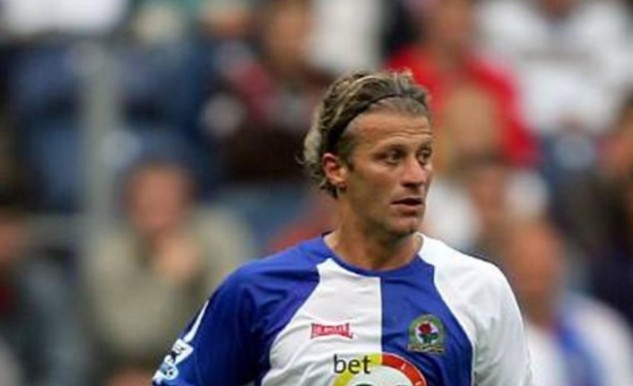 When Graeme Sounness went back to his old stamping ground of Ibrox in June 2000 to sign the Turkish midfielder Tugay Kerimoğlu for his newly-promoted club Blackburn Rovers, many considered that even given the relatively inexpensive fee of some £1.25million it was a lot to pay for a player who would be 31 before the new season got under way. It looked like the archetypal move of a player looking for a decent payday to fuel the bank balance for retirement. That Tugay stayed at the club until he was 38, earning a cult status among the Ewood Park faithful for his unswerving dedication and passionate play, suggests that the manager may have had it right after all. END_OF_DOCUMENT_TOKEN_TO_BE_REPLACED

Turkey and Armenia – When football opened the door to reconciliation. 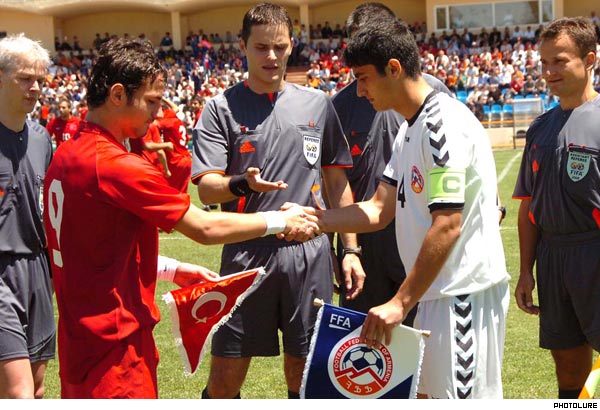 A century is a long time when counted against the essentially ephemeral nature of a lifetime. Many sentient beings would both arrive on, and then take their leave of, this earth in the scope of those years. Those same years though, counted against institutionalised memory of tragic events of mind-numbing intensity, the sort of trauma that leaves indelible marks not on an individual person, but on a whole people, may be but a drop of water in the infinite swell of the world’s oceans. At such times a rapprochement between two peoples may seem an insurmountable task. With each passing year, attitudes harden and viewpoints become ever more deeply entrenched. But even the most firmly bolted door can be unlocked when the correct key is found. And at such times, that key may lie in the most unexpected of places. END_OF_DOCUMENT_TOKEN_TO_BE_REPLACED