The Elephant who never forgot. 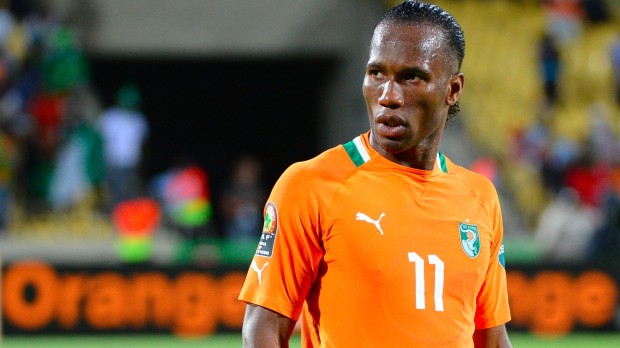 The private lives of footballers are often the stuff of Sunday scandal sheets. On-field saints become off-field sinners, indulging in nefarious liaisons and the sorts of spending habits that reflect the old maxim of youth having more money than sense. Such are the impressions so often presented to the public by the behaviour of many Premier League players. There are, of course, some that defy such stereotyping, have a normal family life and somehow enjoy their wealth and good fortune without courting the notoriety apparently so thoughtlessly sought by many others.

It is unusual to hear of such things though, as ‘man goes home and does good things’ is hardly going to fill the voracious appetites of the less salubrious pack of news hounds – and perhaps it shouldn’t. After all, living life below the tabloid radar, and avoiding the harsh, negative glare of the public spotlight should hardly be a cause for celebration. After all, it’s what most of the population do all of the time, but just with a lot less resources. Sometimes however, there’s a story that should be told for the right reasons. Sometimes a footballer becomes more of a person; more of a human being. He becomes a player in a conflict far more important than any played out on a football field. Sometimes he can use his fame for enormous good. Sometimes you simply have to give credit where credit’s due. END_OF_DOCUMENT_TOKEN_TO_BE_REPLACED

The intertwined tale of Chelsea and Claudio Ranieri.

Chelsea Football Club was formed in 1905 and fifty years later, they became Champions of England for the first time. The following year I was born, hence missing out by twelve months on the best year of the club’s existence up to that point. The next time they topped the domestic tree would be in 2005. Chelsea titles were just like London buses, regular as clockwork – one arrived every fifty years. Two years before the second title however, something happened at the club that would redefine perceptions of ‘success’ lifting the club to heights the like of which case-hardened fans such as me could hardly comprehend. END_OF_DOCUMENT_TOKEN_TO_BE_REPLACED