“I, Big Phil, will go down in history as the Brazil coach who lost to Honduras. It’s horrible.” 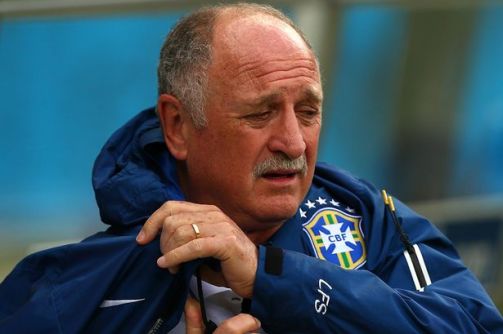 So said, Luiz Felipe Scolari, as he contemplated how a defeat, so unexpected, so demoralising, so contrary to the established order of things, would surely blight his career and reputation for evermore.

Pitted against the Hondurans in the quarter-final of the Copa America of 2001, Brazil would already have been planning their semi-final strategy ahead of the game. After all, Brazil were, in most people’s eyes, the stand-out squad at the tournament. In contrast, Honduras had only been invited to join the other teams in Colombia at the last minute – in fact the last seconds of the last minute – following Argentina’s late withdrawal. Consequently, they had precious little preparation time and their squad was shorn of a number of key players still engaged in domestic matters. Last minute guests to the party, they were under-prepared, under-manned and – as it turned out to Brazil’s cost – underestimated. Just how late the Hondurans’ invite to the party popped through their letterbox can be illustrated by a brief resume of the events prior to the tournament. END_OF_DOCUMENT_TOKEN_TO_BE_REPLACED