Of Galician dreams and a man with a suitcase. 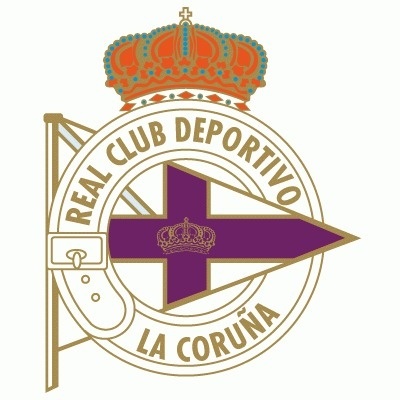 In England there was the time when Michael Thomas made sure ‘it was for grabs’ as Arsenal snaffled the title away from Liverpool with a late smash and grab raid at Anfield. Then, back in 2012, we had Martin Tyler’s famous ‘Agueroooooo’ moment. Needing a victory to secure their first league title in over forty years, Manchester City entered injury time trailing 2-1 at home to QPR. For the first, and so far only, time in Premier League history however, a team performed the oracle of turning a deficit into victory during the brief time added on by the referee, and City lifted the trophy. For the sky blue-decked City fans, the word ‘tense’ didn’t even come close, but at least they had that glorious release of victory at the final denouement. In the Estadio Riazor in 1994, fans of Galician club Deportivo de La Coruña had waited much longer and were not so fortunate. Had a key man played his part in the outcome of the game a week or so before though? END_OF_DOCUMENT_TOKEN_TO_BE_REPLACED