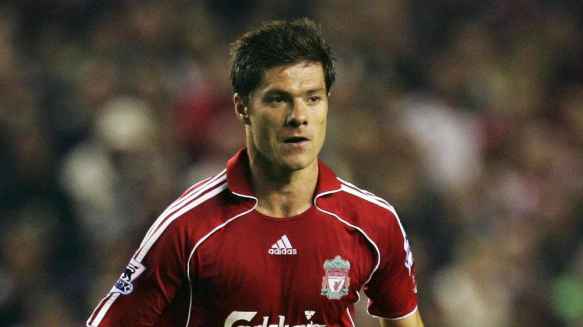 On 1 June 2018, the man who, less than a week later, would be appointed as manager of Segunda División B club Real Sociedad B, quietly settled into his seat at Atlético Madrid’s Wanda Metropolitano Stadium. He was there to watch former club, at which he collected a Champions League winner’s medal, and the words inevitably playing through his mind were of a different song, one that asserted no-one who was part of that footballing family – one he felt strongly that he belonged to – should ever feel alone.  Xabi Alonso, was there to watch Liverpool win their sixth title as Champions of Europe. END_OF_DOCUMENT_TOKEN_TO_BE_REPLACED