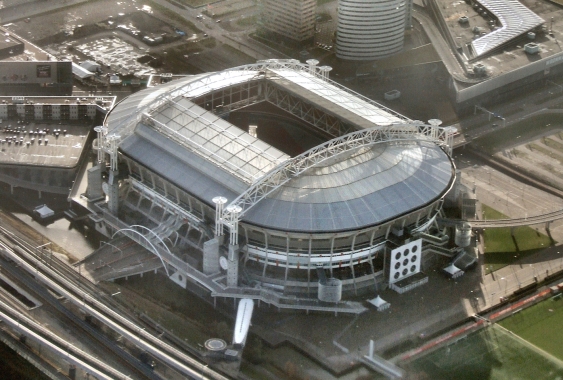 In 1993, work began on a new home for AFC Ajax of Amsterdam. The club had outgrown its previous stadium, the ‘De Meer Stadion,’ where the club had been domiciled since December 1934. Although the old arena had, at one time, held 29,500 spectators, its official capacity of 22,000 was too small for the country’s premier club. END_OF_DOCUMENT_TOKEN_TO_BE_REPLACED