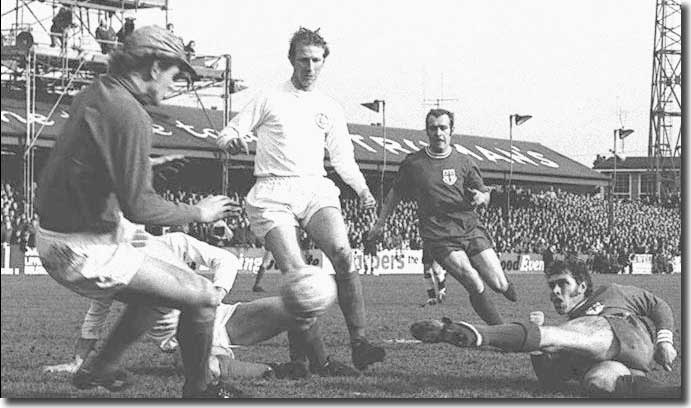 There were mitigating circumstances to be sure. Leeds were missing their inspirational skipper Billy Bremner and the dancing feet of Eddie Gray; both injured, and Allan Clarke turned out despite medical advice to the contrary, carrying a feverish temperature. Leeds wanted the FA Cup though. The defeat to Chelsea in a physically bruising battle the previous May had been hard to take, and the fourth-round draw against lowly Colchester seemed like a ‘gimme’ passage. It wasn’t to be though and the team of veterans, wannabes and never-going-to-bes defied the odds and brought 16,000 fans crammed into Layer road to their feet in a tumultuous tie. END_OF_DOCUMENT_TOKEN_TO_BE_REPLACED