With Pato and passport in your pocket – Ben Starosta: A modern footballer’s tale 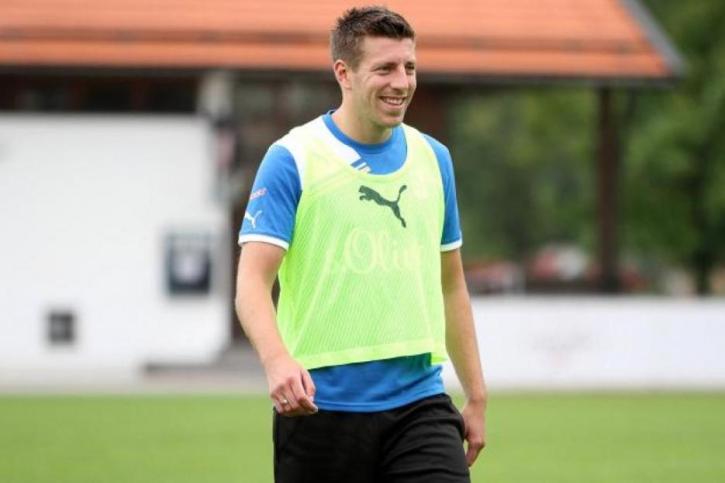 One day, sitting in the office, I was chewing the fat over recent events in the football world with my colleague Sull – nothing unusual about that. Sull lives in Nuneaton, and he was telling me about the triumphs and trials of his local club, Nuneaton Town. He was bemoaning the fact that The ‘Boro’ as the club are known due to a previous incarnation, had enjoyed a fairly successful season, but had then lost their manager to Wrexham. The new man in charge was former Ayr United manager Brian Reid, who apparently had previously been managing in the Philippines. Being a football blogger, my interest was piqued as it sounded like it might be an interesting story to write about.

Casually dropping into research mode, I asked Sull a few further questions and found out that the club had also signed a player from Reid’s old club in the Philippines; someone who had been been a star of the Polish U20 team and had then travelled around world playing for various clubs before landing in the small Warwickshire town. By now I was becoming intrigued. Grabbing my ever-handy, trusty notebook and pencil like the seasoned hack I always envisaged I was, I made a few notes and planned how I could find out more.  END_OF_DOCUMENT_TOKEN_TO_BE_REPLACED