When and why 36-0 might nor have been the best result of the day! 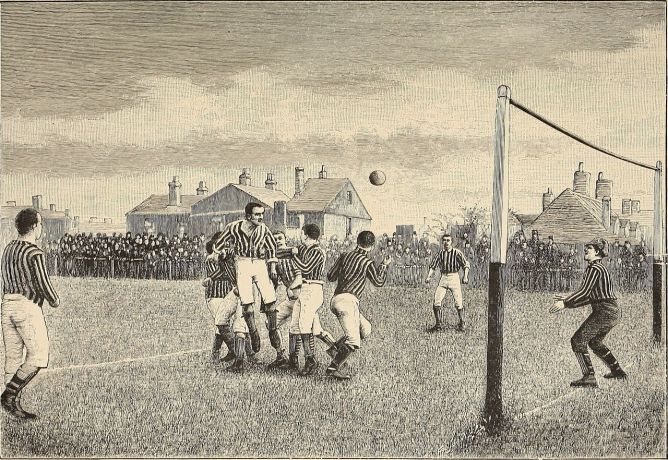 Every football enthusiast knows the story. On 12 September 1885, Arbroath played in the opening round of the Scottish Cup against Aberdeen-based club, Bon Accord, and the official score line reads as 36-0. Aside from games widely accepted to have been ‘thrown’ by the opposition for a variety of nefarious reasons, the result remains the largest margin of victory in a professional football match around the globe. Why so heavy a defeat? Well, there are any number of theories. END_OF_DOCUMENT_TOKEN_TO_BE_REPLACED

Jock Stein at Dunfermline and the launch of a legend.

The name of Jock Stein is lauded – and rightly so – throughout British football as one of the greatest managers of all time. Whilst manager of Celtic, he would accumulate ten Scottish league championships, eight Scottish Cups and six Scottish League Cups. He would also lead the club to unheralded glory when they lifted the European Cup in 1967, becoming the first British club to ascend to such honour.

Many years before that momentous Lisbon evening however, Jock Stein, coach to Celtic’s reserves after injury ended his playing career, would be told that he would never be promoted to the manager’s chair due to his Protestant beliefs. It was this barrier that caused him to leave the club in 1960, in pursuit of a managerial CV that would compel the cub to rethink. Five years later, he achieved that goal and returned to Celtic Park as manger to lead the club to glory. In between those times though, he would cut his teeth as manager and begin the legend of Jock Stein the manager that wold lead to European glory, at lowly Dunfermline Athletic.  END_OF_DOCUMENT_TOKEN_TO_BE_REPLACED

“You don’t want to walk in another man’s footsteps, you want to create your own.” Henrik Larsson – Celtic legend. 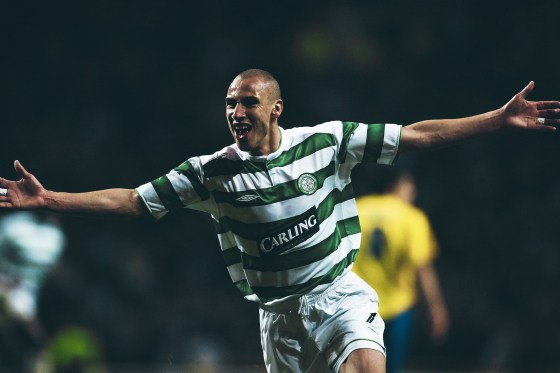 In July 1977, the then Celtic manager, Wim Jansen pounced when Feyenoord fell into a contract dispute with their star striker. In four years with the Rotterdam-based club, he had notched 26 league goals in 101 games, but a move now seemed inevitable. Jansen convinced his board to part with £650,000 to complete the transfer, and the Hoops welcomed Henrik Larsson to Glasgow. The rest, as they say, is history. END_OF_DOCUMENT_TOKEN_TO_BE_REPLACED 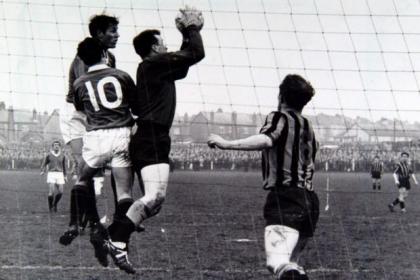 Wallace catches a cross in the game that defined the term ‘shock result’ in Scottish football history.

This is a story that’s been flitting in and out of my consciousness for some time now, apparently just waiting for me to write it; in fact it’s been prodding me along for knocking on half a century or so. Not that I would even have contemplated such a thing as a callow youth, all those years ago. Sometimes, though fate prods you enough times and you get the message. END_OF_DOCUMENT_TOKEN_TO_BE_REPLACED