Luzenac: The fairy tale of a village team in Le Championnet 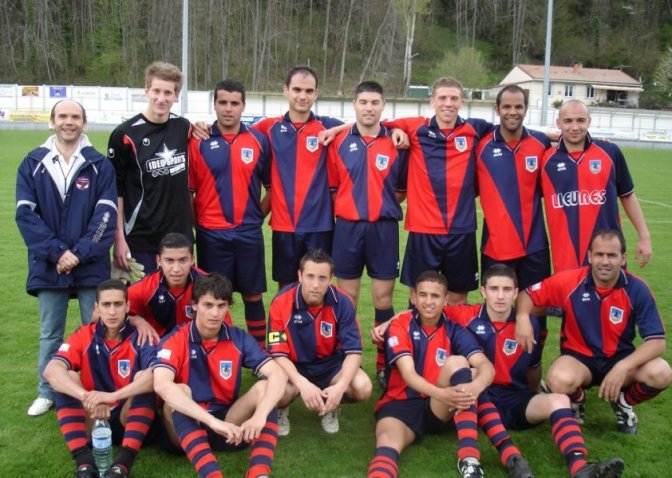 It’s a story somewhat reminiscent of Wimbledon Football Club in England. The club from a town better known for a game with racquets, who came from humble non-league beginnings to compete at the highest level of English football. Yes, they fell all the way back down again, but at least they proved that a dream can be achieved. Now, in France, a small Pyrenean village football club – population approximately 650 – are threatening to build a story of their own. That is, however, if the authorities allow them to do so. END_OF_DOCUMENT_TOKEN_TO_BE_REPLACED