DC’s move on Valencia would have been just comic.

Picture the scene. “Holy Logo Dilemma Batman!” cries the Boy Wonder. “We need to rescue our trademark.” Having curtailed with the cruelly comic cuts of The Joker, the somewhat fishy ne’er do well activities of The Penguin and figured out the contrived criminal capers of The Riddler, it now appeared that an altogether different sort of target is causing the lights to flash on the Bat-scope. Fortunately for the Dynamic Duo, the crisis was averted. 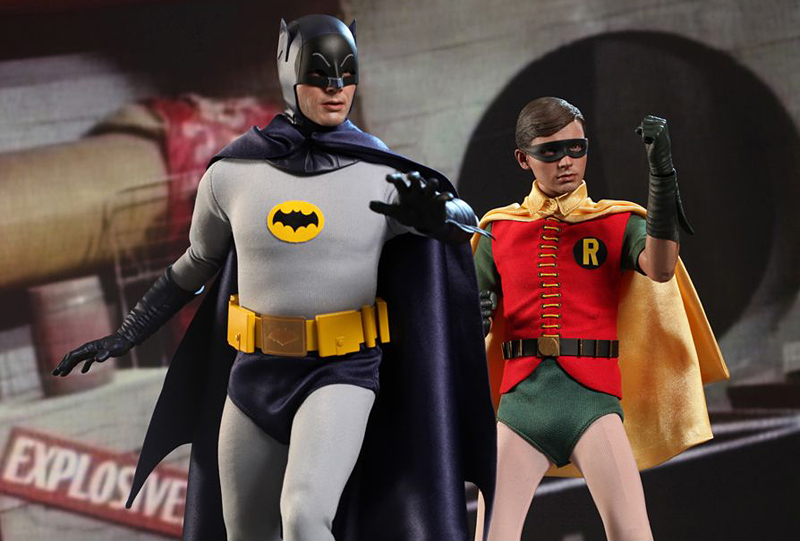 DC Comics, the creator of Batman, immortalised in a series of money-spinning films – on the subject of which, why is Batman considered a ‘superhero’ when he apparently has no superpowers – had levelled their aim against La Liga club Valencia CF. “Kapow!” But why? Well, it seems that the American company has taken exception to an updated crest of the Spanish club, which depicts an open-winged bat atop the traditional colours of the Valencia community. “Wow, Batman, it looks like a case for the Bat Lawyers.” “Easy now, Robin. Fortunately before there was any need to don  Bat wigs and swop capes for more courtly attire, Valencia issued a statement saying that they weren’t going to use the new design.

The statement read that: Valencia Club de Fútbol wish to clarify the following:

The DC Comics argument seemed to be predicated on the claim that they have the exclusive rights to all kinds of open-winged – and perhaps closed-winged as well for that matter – variations of bat and bat-like images being used to represent a business or organisation. Sounds like an open and shut Bat-case caped-crusader. But don’t get too chirpy chiroptera in human form.

Although the football club appear to have decided that it wasn’t worth the hassle involved, they may have had a pretty strong defence. Firstly, images of bats have been in common usage in Spanish heraldry since the 13th century and, as the statement mentioned,  the club was formed, complete with bat-appendage on its badge back in 1922. It’s a long while ago. Even more significantly however, it’s also about 20 years before Batman was first given comic-life. It may therefore have been difficult to prove that the La Liga club had in some way sought to steal Batman’s fame.

With that in mind, you may question what DC Comics’ motive is in all this? Call me a cynical old football blogger if you like, (“OK, you’re a cynical old football blogger”), but do you remember me mentioning about the coterie of films portraying the Bat chronicles? Well, a bit of publicity never did anyone ant harm did it? News of potential legal shenanigans has spread around the globe. As far away as Australia, it was picked up by the Sydney Morning Herald, and of course it also made the newsstands across the USA as the Washington Post published its version of the matter. It may well be therefore that there’s more value in the steam and hot air generated by the publicity surrounding possible litigation, as there is in any desire to compel “Los Murcielagos” (The bats) of Valencia to change their badge.

It should be remembered however that, if Valencia had pushed the matter to a legal conclusion, the law can have a seemingly fickle way of delivering verdicts. Arsenal, for example, once compelled a Spanish hat shop owner to change the name of her business because it was judged to have impinged on the north London club’s trademark. With this in mind, perhaps a little counterstrike could have been considered as part of the La Liga club’s arsenal – oops, could I get sued for that? –  just in case.

What I have in mind is a little retaliation. For instance, the Spaniards could mention that there’s a village in Nottinghamshire that carries the same name as the caped-crusader’s home town, and outdates it by at least some 350 years. (“Thwack!”) Talking of the East Midlands county, a former resident of the forests around that locality – one of the original hoodies – also has a prior claim the name of Batman’s sidekick (“Clunking name drop”). Seeing that they claim to have, at least a version of, the Holy Grail in their cathedral as well, the Valencians could perhaps have considered having a word with the Almighty over the use of the word ‘Man’ at all (“Massive onomatopoeic word for a bolt from above!”) After all, wasn’t that one of his creations?

Now, even all of that may not have been sufficient to still the ready quill of any litigious purveyors of comic book tales, but there’s one more strike still to fire. Perhaps the killer blow would be to encourage the USA federal government, ensconced in Washington, within the District of Colombia, to bring class action against DC Comics for flagrantly indicating that the legislature comprising the House of Representatives and the Senate, to say nothing of the executive of office of the President himself, are merely a bunch of comedians. 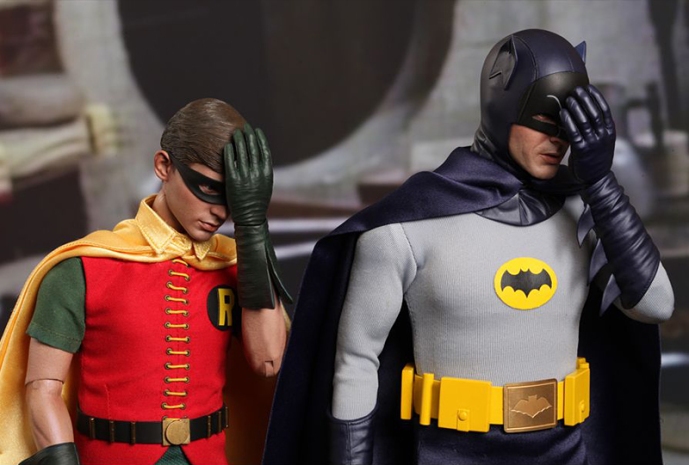 Holy counter-litigation. It could be a Batastrophe!

“Holy counter-litigation. It’s a Bat-catastrophe.” A ‘batastrophe’ if you will. DC Comics against the American Constitution, now that’s a story and a half. Perhaps the government should deploy Captain America, Iron Man and the rest of the Avengers from rival comic book company, Marvel to defend them. Of course it’s not going to happen now, but it would have made a really good film!